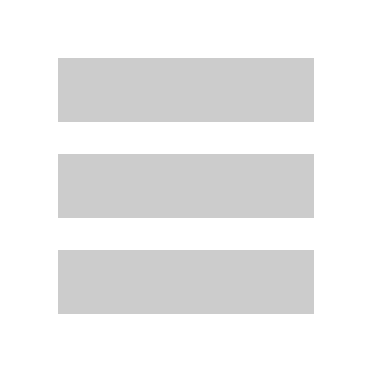 The Junior Olympic Eastern and Western Championships are two of USA Gymnastics’ championships events. Many Junior Olympians have gone on to make the U.S. National Team and represent the United States in international competition and/or to compete in collegiate gymnastics.